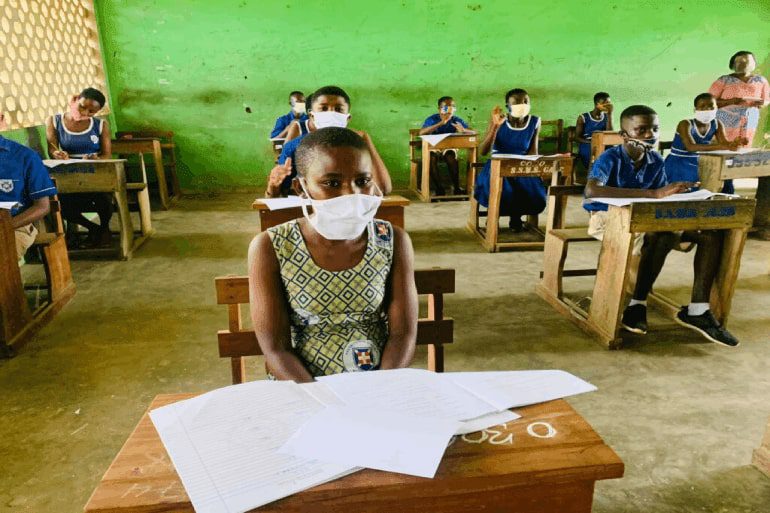 A lecturer at the University of Ghana, Prof Joseph Osafo has called on the West African Examinations Council (WAEC) to exclude Junior High School students between the ages of 9 to 13 from participating in BECE for School Candidates.

Speaking on the Peace FM 104.5 Kokrokoo show monitored by AcademicWeek, the Professor said the Basic Education Certificate Examination affects the mental health of students he believes are under age to write the exams.

According to him, such final year Junior High School students don’t have the emotional capacity to manage the shocks or anxiety that comes with the writing of an examination, particularly national examinations like the BECE for School.

“The argument should be how best can we make sure that a child between the ages of 9 to 13 years doesn’t fail JHS exams. This picture of failing and writing and failing, at that stage, I think it is too much,” the UG Professor stated.

In another opinion, a Chief Examiner for Mathematics, Mr Stephen Apiah has attributed the underdeveloped state of the country to the fear Ghanaian students have for mathematics and other subjects that involve calculations.

“If we want to develop as a country we must look at the Mathematical base as Mathematics is the total development of everything,” Mr Stephen Apiah Debrah told the Junior High School (JHS) mathematics teachers at a workshop.

Explaining why the majority of candidates fail the calculation subject in Basic Education Certificate Examination (BECE), Mr Stephen said most students have a wrong perception of maths which automatically makes them dislike the subject.

Advising students preparing to sit for the national examination, the mathematician encouraged them to keep learning the subject as it is part of their daily lives adding that is one of the easiest subjects to pass the BECE.

“Mathematics is not difficult, Irrespective of the course area you pursue, mathematics is required”, Mr Stephen stated.

The Mathematics Chief Examiner also urged teachers to teach mathematics in a practical way that will help students easily understand the subject many Ghanaians have described as difficult and hard to pass.

George is the founder of this education-focused blog committed to bringing you the latest updates in Ghana’s education system. 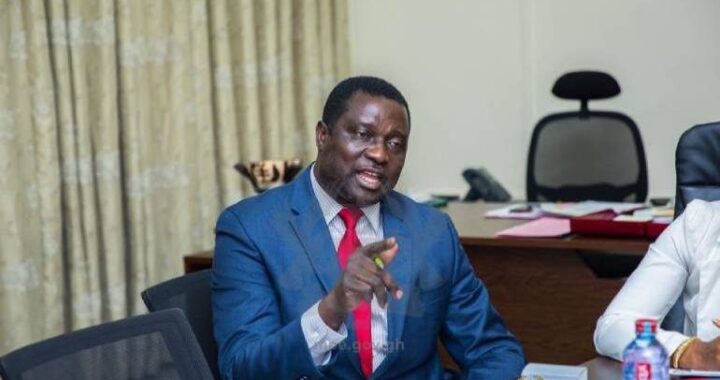 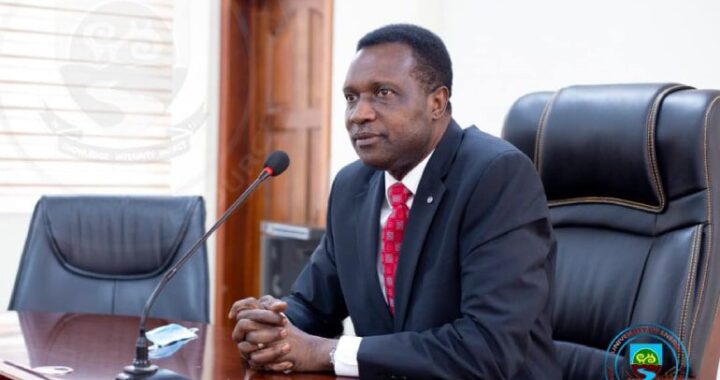 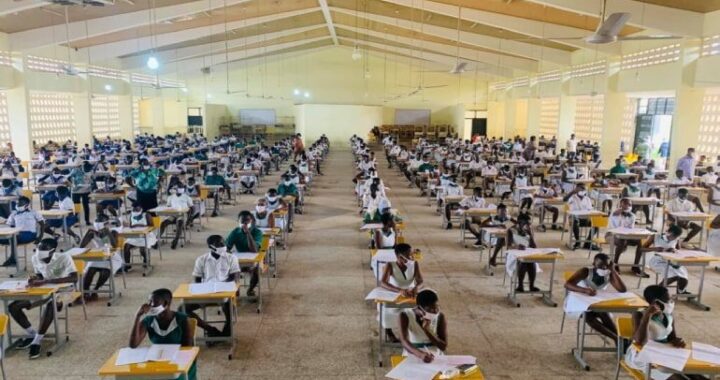 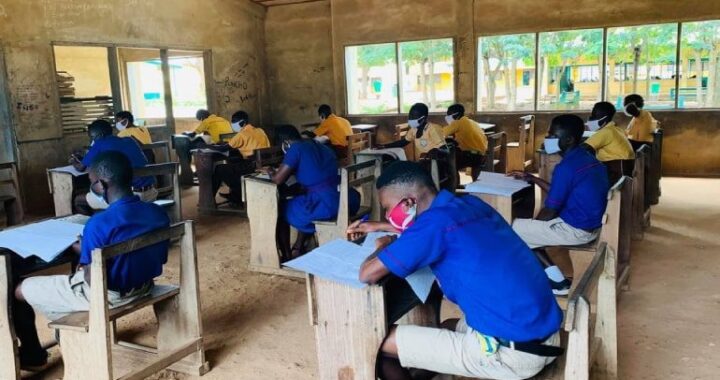