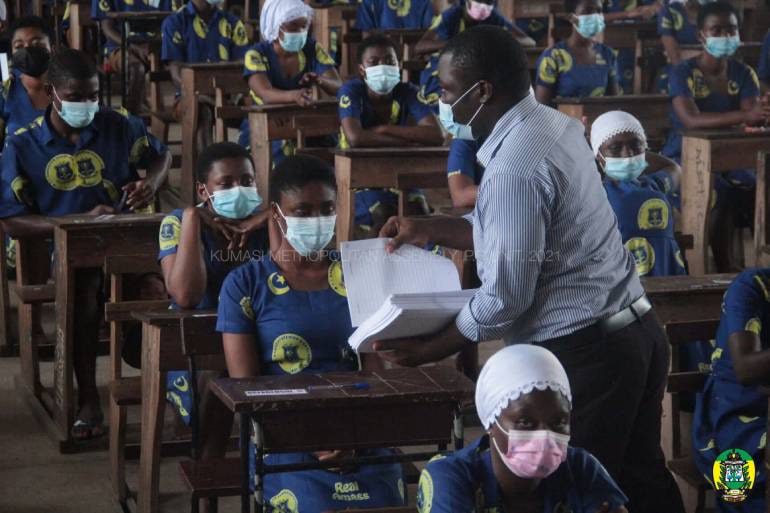 The President of the National Association of Graduate Teachers (NAGRAT), Angel Carbonu has said it is likely that WASSCE candidates woud be compelled to write entrance test before being admitted to any tertiary institution.

Speaking on Citi FM’s EyeWtiness show monitored by AcademicWeek, the teacher union President said the new entrance examination would be the results of the WASSCE for School question leakages recorded annually.

Carbonu said the cases of examination leakage “is getting more systemized and complicated” adding that the Management of the West African Examinations Council appears to be handicapped in dealing with the menace.

The ‘not ending soon’ question leakages he indicated have reduced the value of certificates issued to students by WAEC, a situation he said may force tertiary institutions in the country to conduct the entrance test.

“I will not be surprised that shortly the various councils of the universities will take a decision where students write entrance exams before they get into the universities,” the teacher told the host of Citi FM’s Eyewitness News show.

Meanwhile, the Minister for Education, Dr Yaw Osei Adutwum has said the Ministry of Education (MoE) has no plans to replace the WASSCE administered by the West African Examinations Council with a tertiary entrance examination.

In a discussion monitored by AcademicWeek, the Minister in charge of Education said the Ministry of Education (MoE) has no plans to replace the national and international examinations with a diploma certificate or whatever.

Asked if when the West African Examinations Council (WAEC) examinations are replaced students can apply for schools abroad with the new certificate, the Minister said the government has no such plans to introduce new examinations.

It also said third-year second-cycle school students after the university test will be awarded a diploma certificate rather than the usual West African Senior School Certificate Examination (WASSCE) for School certificate.

“WASSCE will be replaced by a university entrance examination at SHS 3. Students after successful completion will be awarded a Diploma Certificate instead of a WASSCE certificate,” the purported GES and NaCCA document stated. 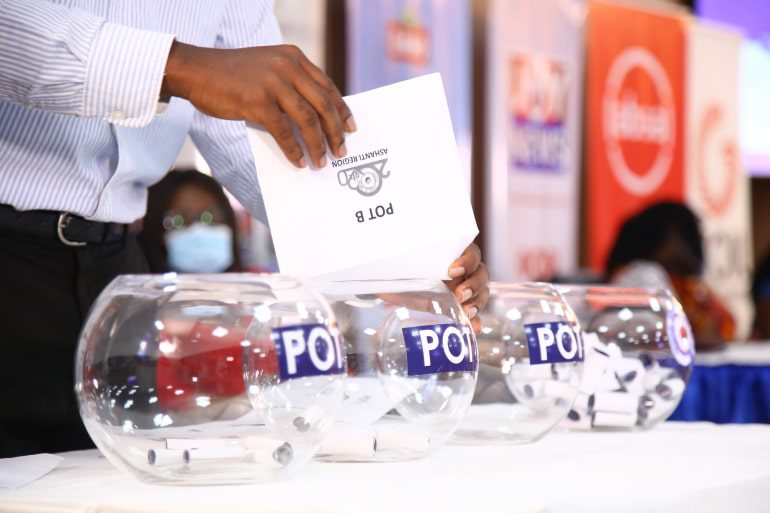 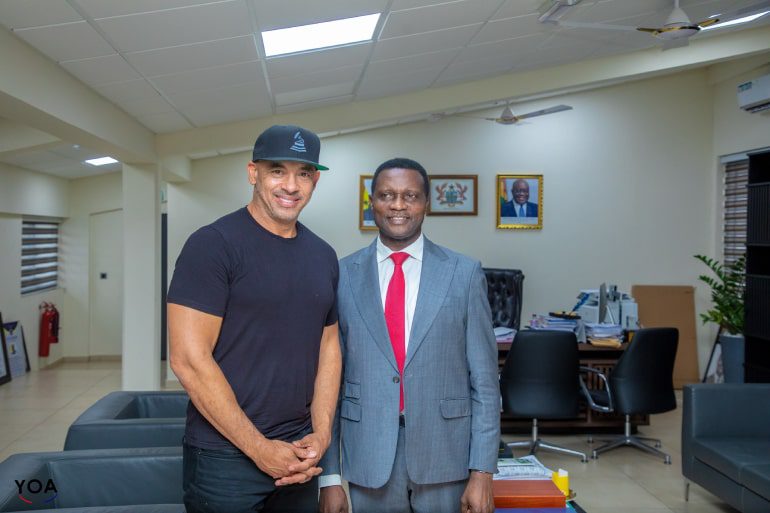 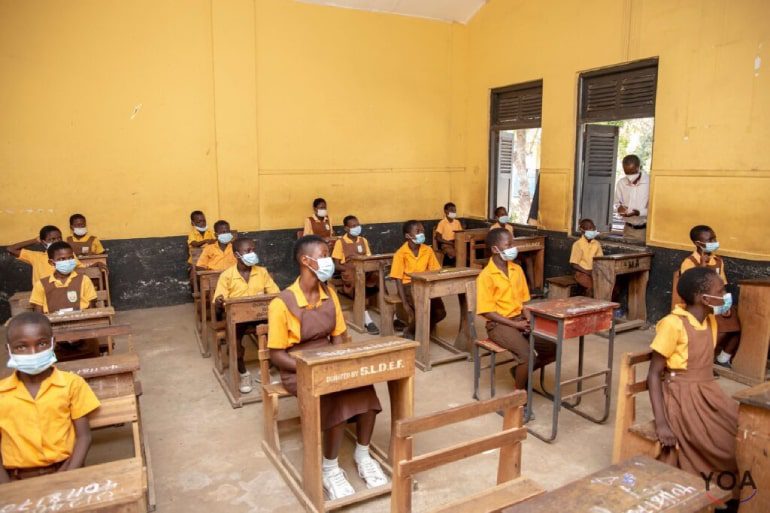 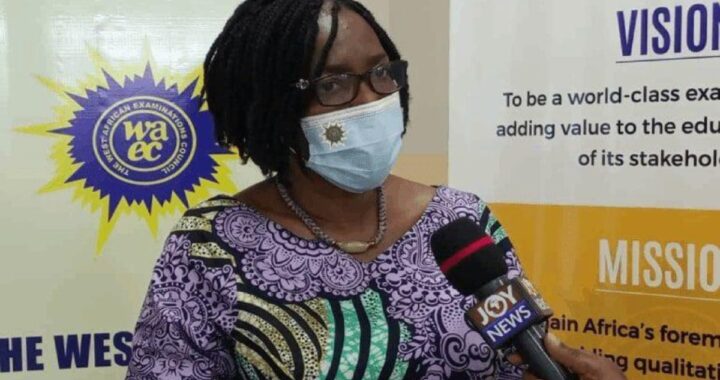 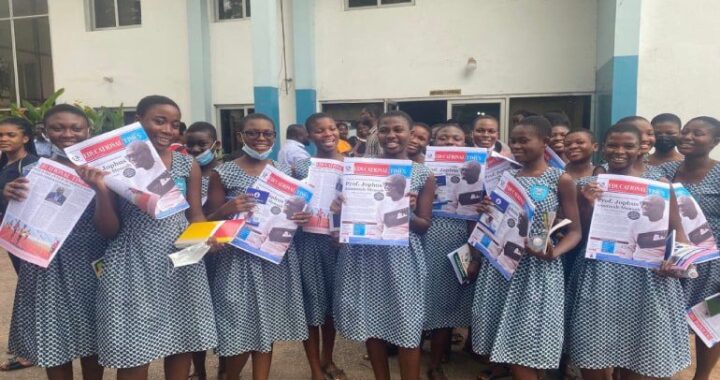 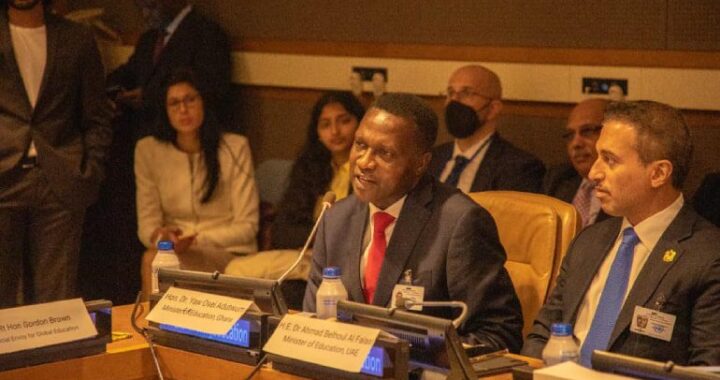